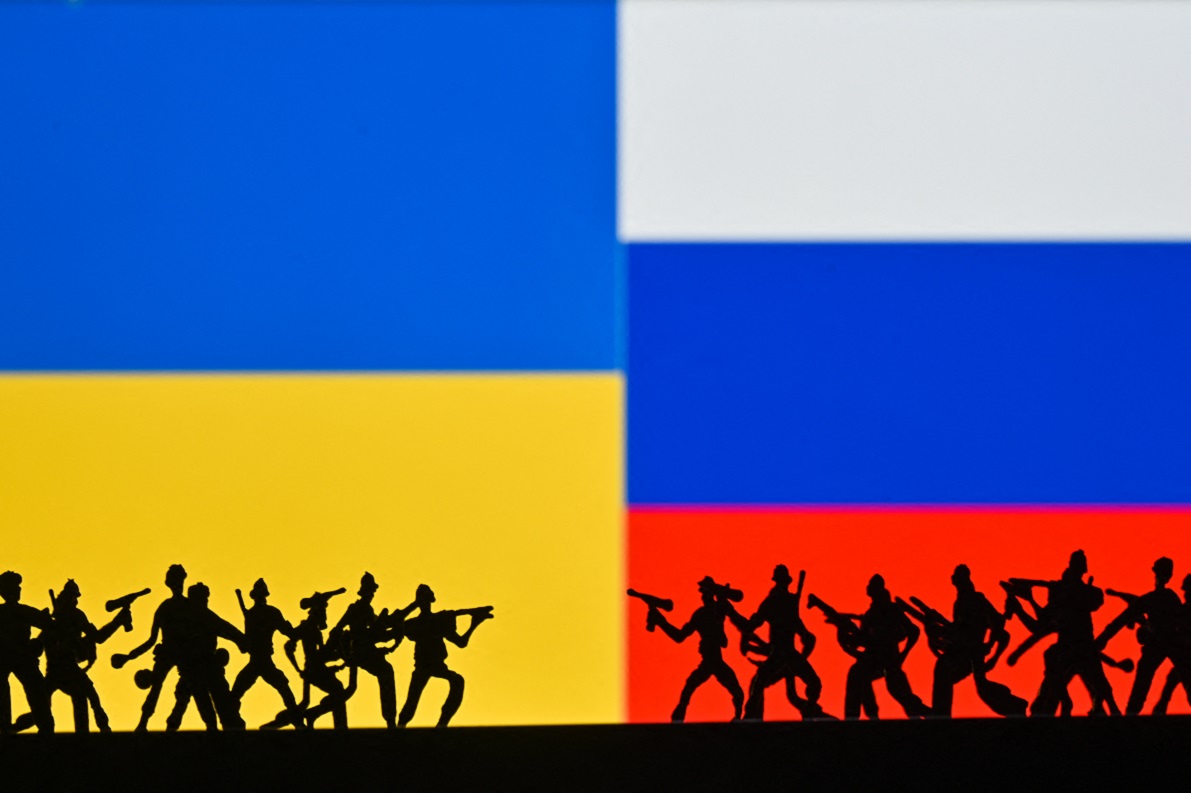 Where does the current crisis come from, and can there be any political solution? Five world-renowned post-Sovietic geopolitics scholars and journalists respond in this Dossier derived from the recent Reset DOC roundtable: José Casanova, Andrea Graziosi, Nataliya Gumeniuk, Alexander Motyl and Frank Sysyn.
Load more
Filter by Topics