Who we are Committee José Casanova 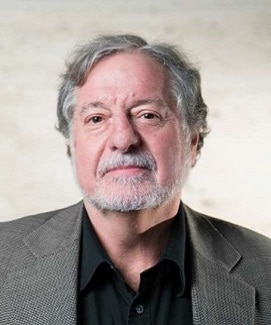