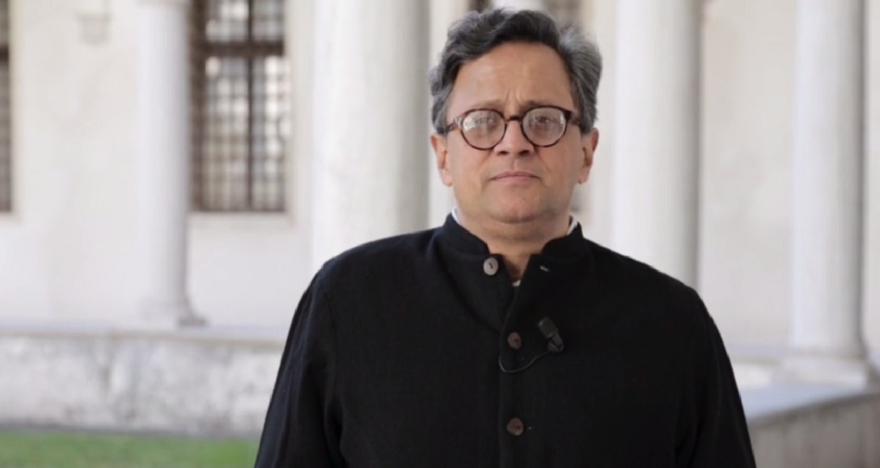 Ideally we speak of a democracy when individuals and groups are not stigmatised on account of their origins, their race, their religion. Instead all new authoritarian populist strong men win exactly because they openly stigmatise the Other, says Mukul Kesavan from Delhi University and explains us majoritariansim. Crucial to the rise of populism, is also this notion that the economies of the world have left large sections of country’s population behind.

Other video
Analysis
Other analysis
Projects
Other projects
SUPPORT OUR WORK