The Jasmine Revolution tore down the Ben Ali Regime, in what is increasingly seen as the only Arab Spring to have ended well. With the downfall of the old regime, freedom of expression and the right to information increased exponentially.
Numerous new newspapers were founded, and radio-television stations emerged to compete with pre-existing ones. Censorship collapsed and media rapidly entered the world of the possible.
What appears to be comforting is that political polarisation that threatened to balkanise the constitutional transition – the secular- Islamist opposition – was not directly reflected in the media sphere. 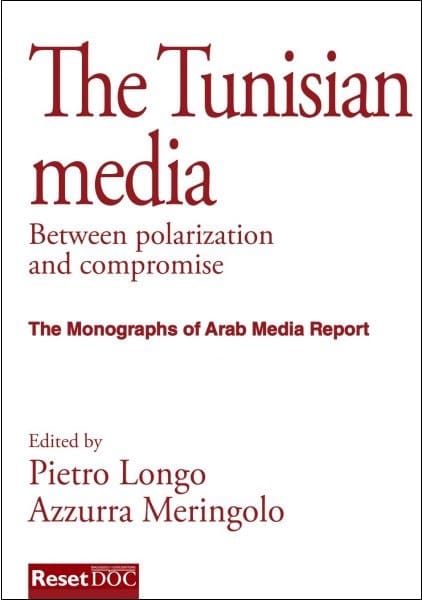