Migration has become a key issue in the European public debate. During 2015, more than one million asylum seekers entered the European Union and since then Brussels has sought to deal with the issue through various instruments. However, our perception of the phenomenon in Europe in general and in Italy in particular reflects a distorted representation of reality.

This representation focuses only on the so-called destination contexts (the European countries), neglecting the dynamics and factors that affect the countries of origin and transit of migration. By broadening our point of view, in fact, we can fully understand the extent of the phenomenon. For this reason, it is crucial to understand, for example, what happens in West Africa, why people are again emigrating from Tunisia or Morocco, and why Niger and Libya are fundamental points along migration routes.

This new study promoted by Reset DOC aims to go precisely to these origins of the phenomenon of migration from the south to Europe, to restore transit dignity to the choice of hundreds of thousands of people, and objectively reconstruct one of the most politicised issues of recent decades.

What pushes people from Africa northwards

The Monographs of ResetDOC

Part I – The European Immigration Challenge. Geopolitical Framework and Scenarios

Part II – The Roots and Routes of Migration

VII. Just Across the Sea: The Changing Politics of Irregular Migration From and Through Morocco and Tunisia – Matt Herbert

VIII. Dynamics of Mobility in the Horn of Africa and the European Approach to Migrants’ Containment – Antonio Maria Morone 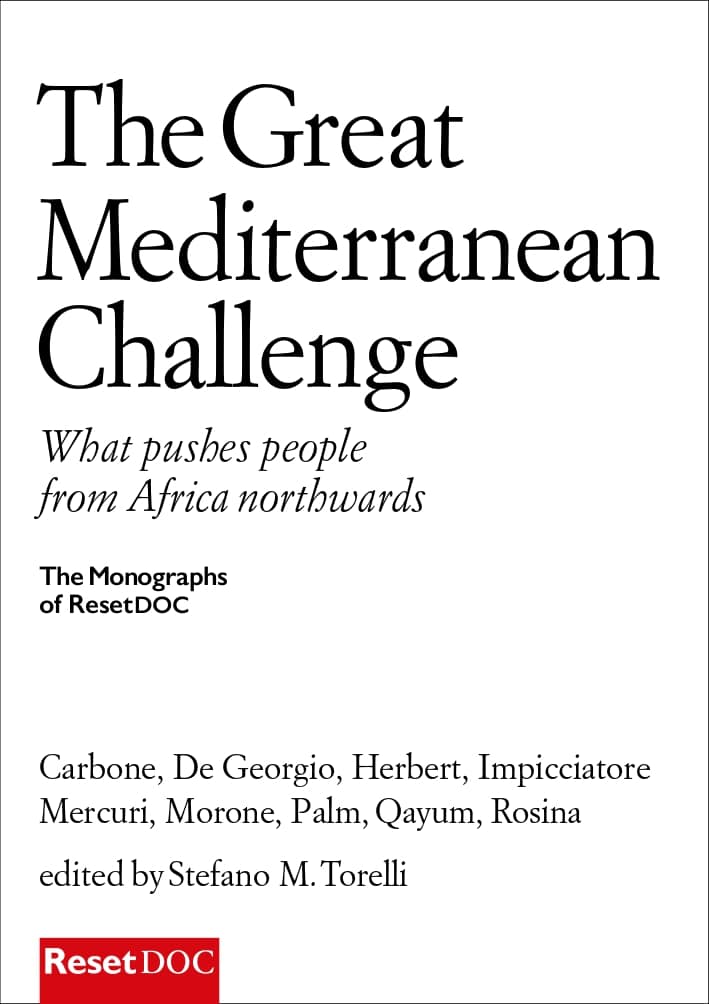