Ten years after the beginning of the Arab Spring – a season that was soon downgraded to more of a winter – nowadays, we observe change that would have been unimaginable at the time, both at a domestic level and in terms of the balance of power in the region. This yearning for democracy – at the origin of revolutions in Tunisia, Egypt, Libya, Syria and Yemen and protest movements in Morocco, Algeria, Jordan, Lebanon and Iraq – has not been extinguished, but has only to the smallest extent been fully achieved over the past decade.

The common thread moving through Arab society in this third millennium is precisely the overall feeling of incompletion, making any prospect of economic revival more dismal due to the arrival of a lethal health crisis. Reset DOC proposed therefore to provide ideas for debates and reflection on the most important hotbeds of regional crises, involving famous scholars and analysts who held a first day of discussions dedicated to the Arab Winter amidst disregarded expectations and glimmers of hope, and a second day reserved to the Tunisian Exception, as fragile as it is precious in an increasingly arid context as far as democracy is concerned. The results of that conference, held on December 14 and 15, 2020, have been collected in this increasingly relevant publication.

A Decade of Tunisian and North African Politics

Part I – An Arab Winter?

The Arab Spring at Ten – How Egypt’s Democratic Hopes Faded Away? – Amr Hamzawy

Prevention as a Cornerstone of Counter Terrorism in Morocco – Zineb Benalla

Consociational Democratization: The Tunisian Experience from 2011 to 2019 – Aymen Boughanmi

How has Tunisia created a real democracy? – Radwan Masmoudi 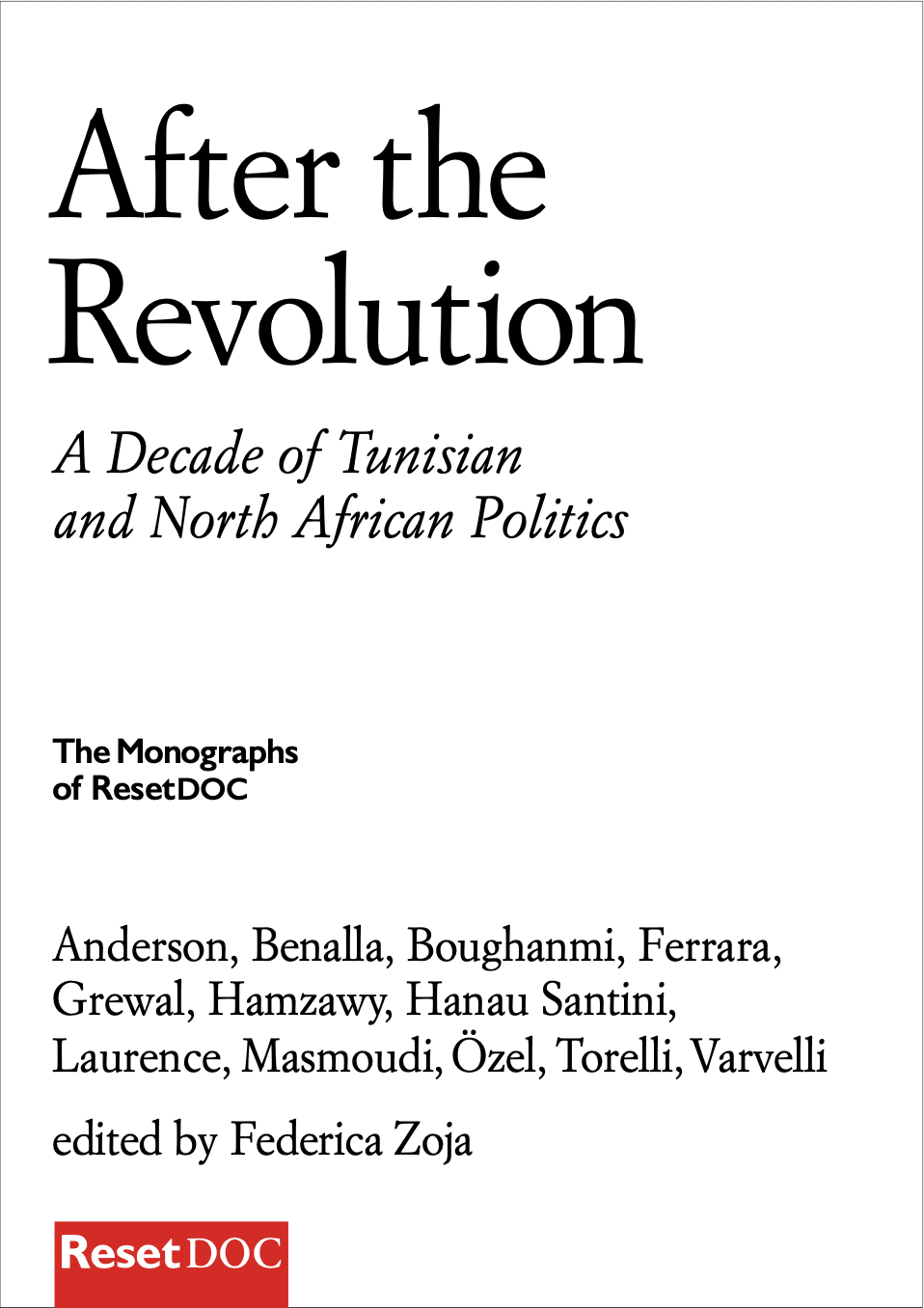