This volume, based on the proceedings from “The evolution of Russian Political Thought After 1991” workshop organized by Reset-Dialogues (Berlin, 22-23 June 2015), is aimed at analysing the cultural background of the political and economic élites in post-Soviet Russia and other post-Soviet countries in order to understand and explain today’s prevailing nationalist political ideologies and behaviours of post-Soviet élites.

To avoid the repetition of old clichés (liberal-western opinions versus a despotic eastern world) the international scientific community has to overcome the lack of knowledge about Russia’s post-Soviet history and raise a second, but not less important, question: what intellectual and human resources can we find in the Russian past and present that suggest latent potentials for democracy and freedom?

Giancarlo Bosetti presents “The Russia Workshop”, A new Insight on Contemporary Russia
Preface by Riccardo Mario Cucciolla: The Importance of Understanding Contemporary Russia
Introduction by Timothy J. Colton: What do We Mean by “Russian Political Thought”?

Part II, The Impact of War, Ethnic Conflict and the International Environment

Mark Kramer, War and its Impact on Politics and Political Thought
Alexander Golts, State Militarism as a Basis for Russian Identity
Pavel K. Baev, The Interplay Between the “Hybrid War” Narrative and the “Sovereignty-Territory-Resources” Discourse
Victoria I. Zhuravleva, America as the “Other” in Russian Political Discourse: Post-Soviet Reality and International Challenges
Olga Pavlenko, Transformation of Security Culture in Russia. Domestic and Foreign Factors 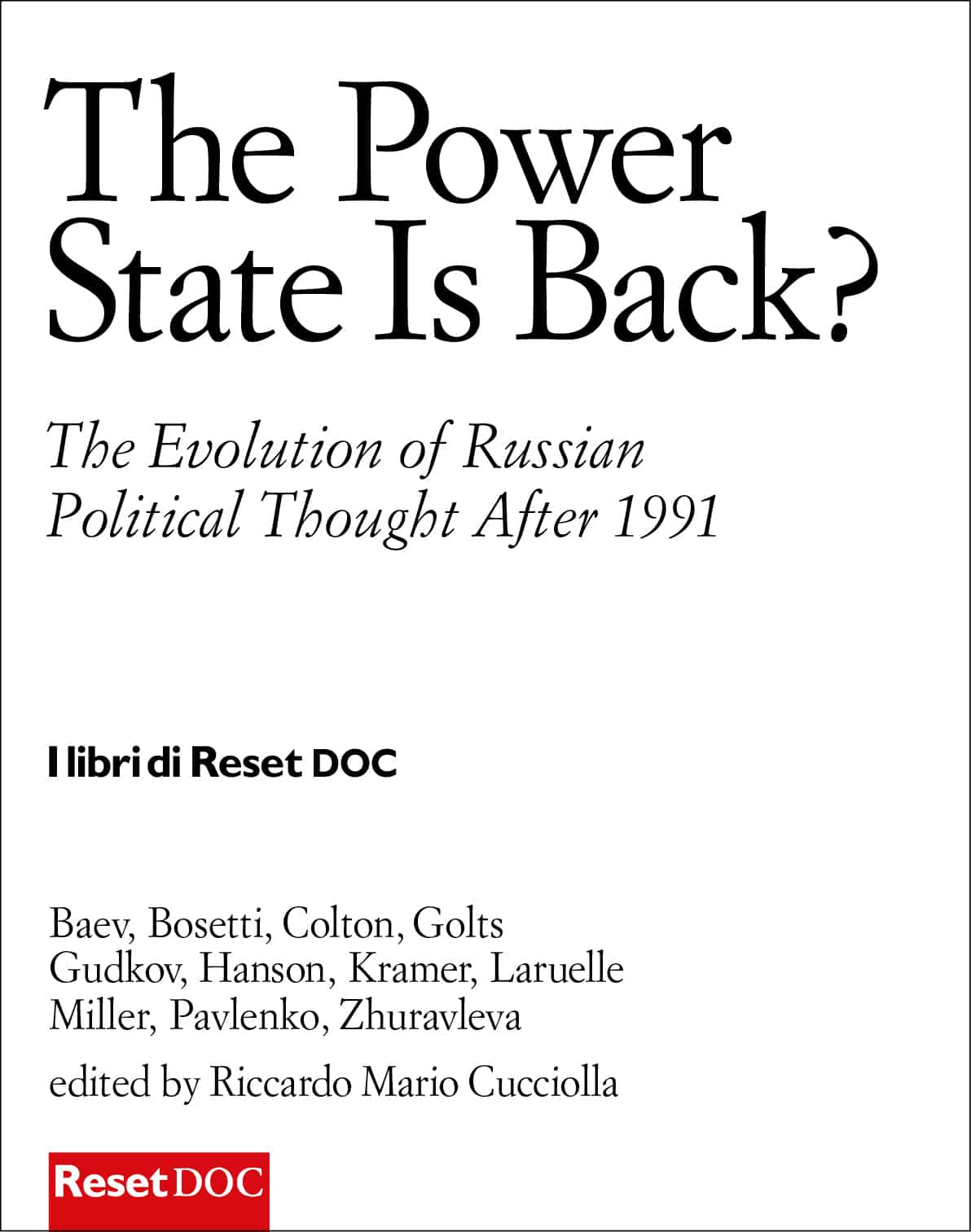 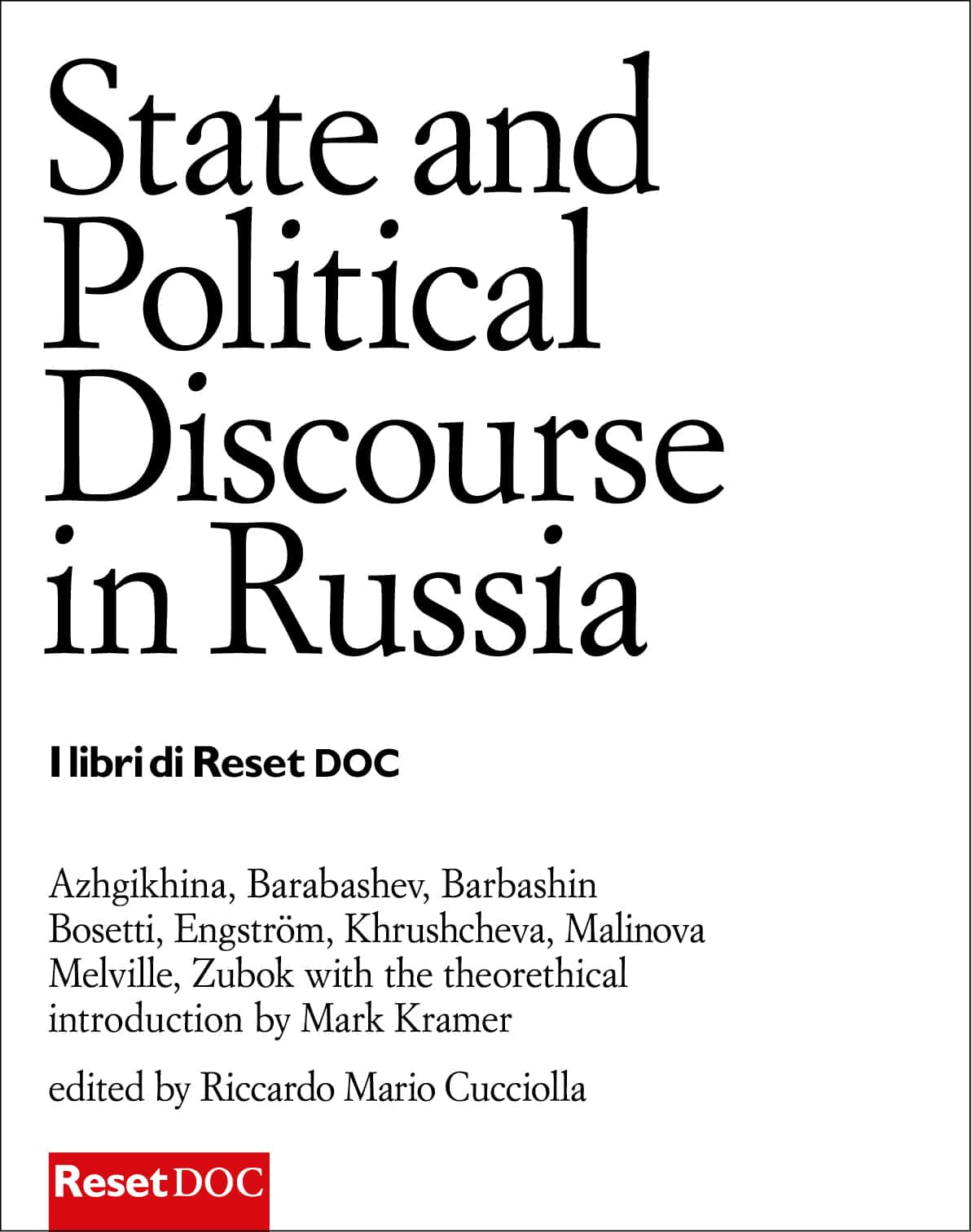