This volume gathers the articles presented at the Reset DOC Venice Seminars 2017, which took place at the Giorgio Cini Foundation from June 8 to June 10, 2017.

The 2017 Venice Seminars addressed the topic of “The Populist Upsurge and The Decline of Diversity Capital”.

Introduction by Volker Kaul, Populism and the crisis of liberalism

Populism and the Search for a New Communitarianism

Adam Adatto Sandel, What is an open mind?

Tiziana Lippiello, The paradigms of religious and philosophical plurality: The return of “spirituality” in China today

Tugce Ercetin & Emre Erdogan, How Turkey’s repetitive elections affected the populist tone in the discourses of the Justice and Development Party Leaders

Populism, Neoliberalism and the Democracy Deficit

Albena Azmanova, The populist catharsis: On the revival of the political

Luigi Vero Tarca, The right to be right: Recognizing the reasons of those who are wrong

Cemil Boyraz, Neoliberal populism and governmentality in Turkey: The foundation of communication centers during the AKP era

Populism, the Quest for Social Justice and the Future of Liberalism

Alessandro Ferrara, Can political liberalism help us rescue “the people” from populism? 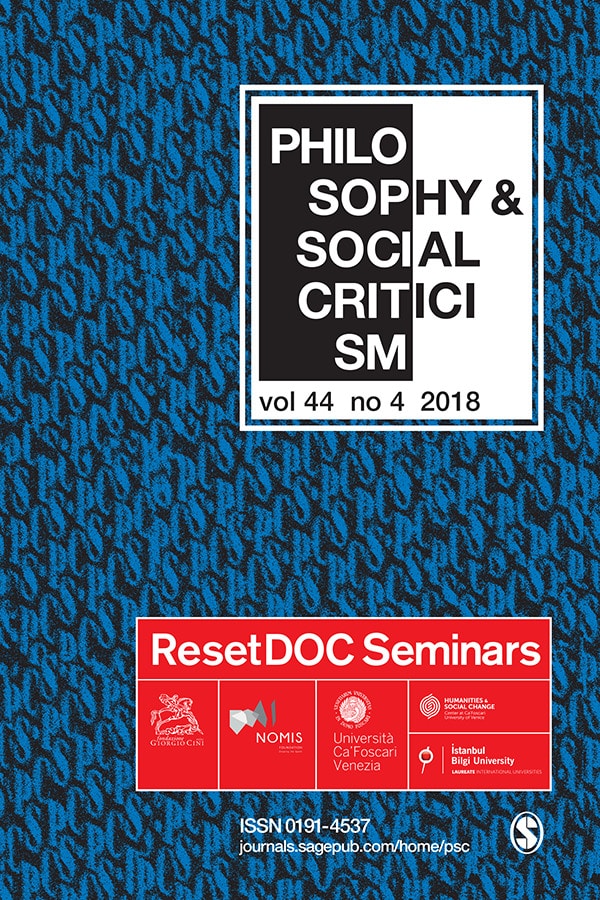