This volume gathers the articles presented at the Reset DOC Istanbul Seminars 2013, which took place at the Istanbul Bilgi University from May 16 to May 22, 2013. The 2013 Istanbul Seminars addressed the topic of “The Sources of Political Legitimacy. From the Erosion of the Nation-State to the Rise of Political Islam”.

Massimo Rosati, The archaic and us: Ritual, myth, the sacred and modernity

Amel Grami, The debate on religion, law and gender in post-revolution Tunisia

Michael Walzer, After the Arab Spring

Jonathan Laurence, The 21st-century impact of European Muslim minorities on ‘Official Islam’ in the Muslim-majority world

Murat Borovali and Cemil Boyraz, Turkish secularism and Islam: A difficult dialogue with the Alevis

İlay Romain Örs, Genie in the bottle: Gezi Park, Taksim Square, and the realignment of democracy and space in Turkey 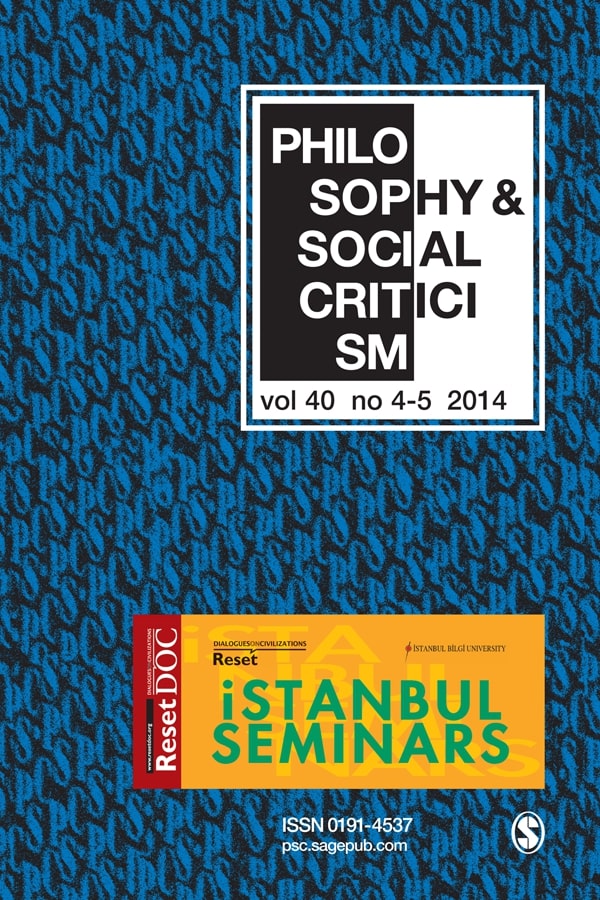