This volume gathers the articles presented at the Reset DOC Istanbul Seminars 2011, which took place at the Istanbul Bilgi University from May 19 to May 24, 2011.

The 2011 Istanbul Seminars addressed the topic of “Overcoming the Trap of Resentment”.

Rajeev Bhargava, The difficulty of reconciliation

Stefano Allievi, Reactive identities and Islamophobia: Muslim minorities and the challenge of
religious pluralism in Europe

Volker Kaul, ‘Can Muslims be suicide bombers?’ An essay on the troubles of
multiculturalism

Ayhan Kaya, Backlash of multiculturalist and republicanist policies of integration in the age of securitization

Beate Roessler, Authenticity of cultures and of persons

David M. Rasmussen, The emerging domain of the political

Islam and the Emerging Patterns of its Political Transformation
Akeel Bilgrami, Islam and the West: Conflict, democracy, identity

José Casanova, The politics of nativism: Islam in Europe, Catholicism in the United States

Dick Howard, The resistance of those who desire not to be ruled 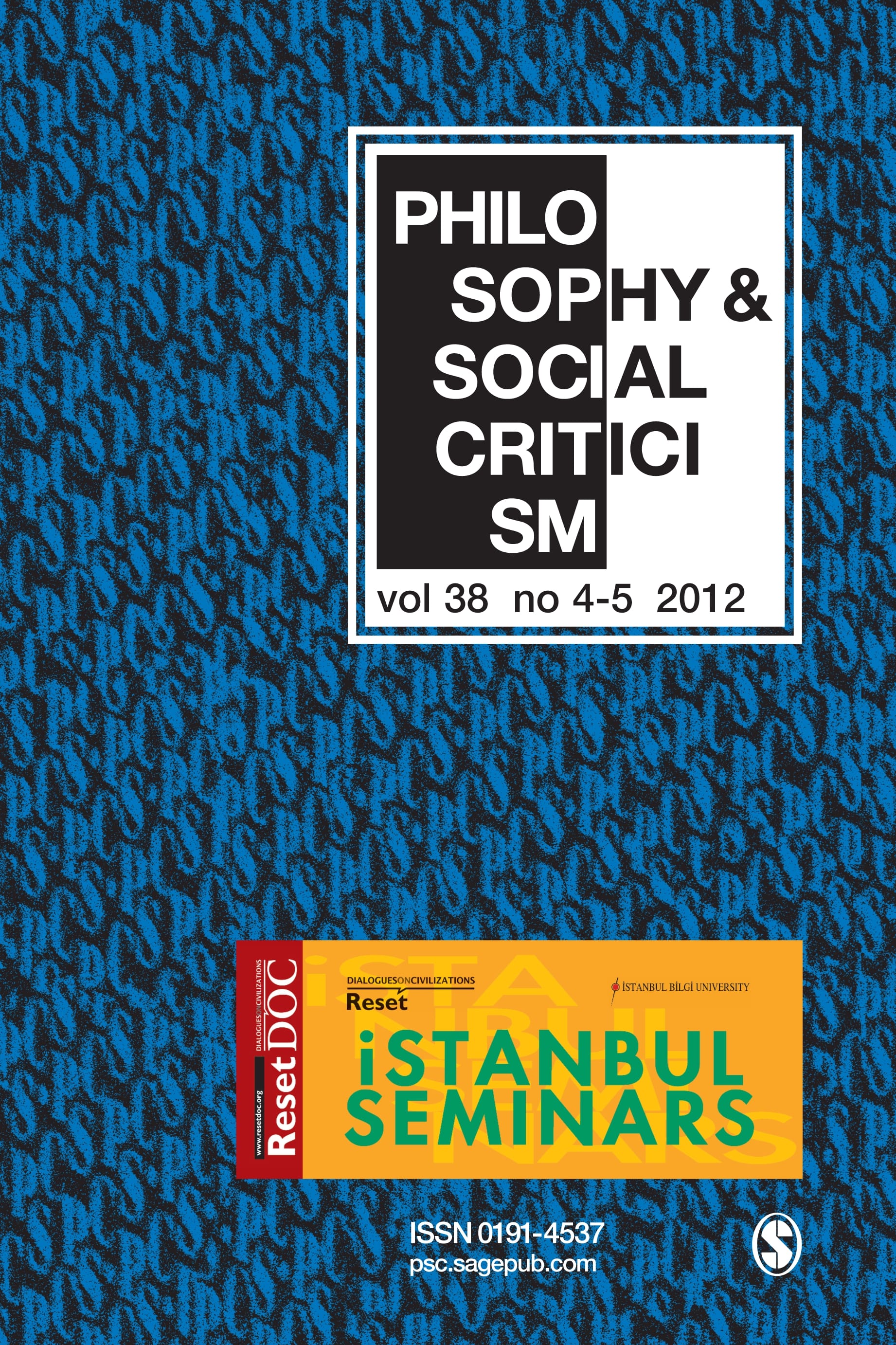