The key aim of this project is to strengthen dialogue and common research between Europe and North Africa for promoting and researching on democratic culture, cooperation aimed at forming and strengthening the human and intellectual resources of freedom, critical thinking, tolerance, and pluralism from inside both the European and the Arab tradition. A Euro-Arab, ‘Mediterranean’, initiative for research and dialogue is highly needed in a geopolitical situation characterized, on the one hand, by an unprecedented lack of security, peace, and democracy in the MENA region, and, on the other hand, by an enduring lack of knowledge, coherent political strategies and adequate foreign policy tools on the European side.

Analysing how the European history became able to master political conflicts like those between liberal and clerical forces, between democratic and communist or fascist parties, or how Europe managed to overcome the huge contradictions of the transitions from totalitarian regimes to democracies is a powerful tool to help understanding the present situation of many Arab countries and the path towards their possible liberal and democratic future. At the same time a closer knowledge of the pattern of democratic energies developed before, during and after the so-called Arab spring is a condition for Europe to build a new fruitful Mediterranean cooperation in several areas of policy: economy, immigration, minority rights, constitutional culture, research projects, relationship between religion and polity, civil education. 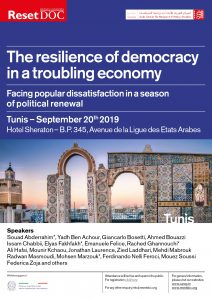 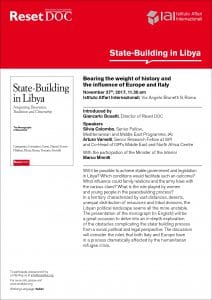 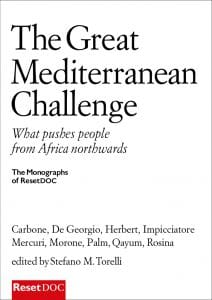 The Tunisian Exception. A Nobel for the Future of Democracy in the Arab World

The Resilience of Democracy in a Troubling Economy