The official launch of the Islam and pluralism work package of the Theologies and Practices of Pluralism project  will take place at  the University of Birmingham which is funding the first workshop. Jocelyne Cesari is coordinating the workpackage on Islam as well as the worshop hosted by Birmingham.

Rationale of the work package

Since its inception, the Islamic theology has acknowledged religious difference. The Medina constitution is  a unique example of  “pluralistic theocracy” where the Prophet Mohammed and the nascent Islamic community acknowledged  in their midst, the People of the previous monotheistic revelations (Ahl Al Kitab).

This acknowledgement should not be mistaken with the  secular understanding of pluralism: it was hierarchical, with limited/little recognition for the space of non monotheistic religions within the  nascent Islamic community.  Nevertheless, throughout history, Islam has had lengthy encounters with other religions such as Hinduism and Buddhism, given that two-thirds of Muslims live in South and Southeast Asia. The concept of Ahl al-Kitab, and the related ahl al-Dhimma, has therefore been extended to include other groups besides those mentioned.

Another historic feature of Islamic pluralism is the internal diversity of religious opinions within the Sunni tradition with the continued existence of  four major schools of jurisprudence and their recognition of acceptable differences or ikhtilaf. At the same time, Sunni-Shia dynamics have always been a sensitive political issue impacting theologies and practices of negotiating the diversity and plurality inherent within Islam. Nonetheless, most of the scholarly attention has been to consider how reflection within the Islamic tradition deals with inter-religious diversity, rather than its intra-religious diversity.

The workshop in Birmingham will be the official launch of the series of workshop on Islam to examine these topics with the goal to produce working papers leading to publication.

Katajun Amirpur (University of Cologne): Online Accusations of Disbelief and Apostasy in anti-Shia and anti-Sunni slurs:
Sectarian and countersectarian rhetoric and keywords on examples of Websites and Twitter tweets.

Session 3: Women as the Internal Other?

Lena Larsen (University of Oslo): Women as the internal other: Findings from research on women-related fatwas

Conclusion and Next Steps: Jocelyne Cesari and Jose Casanova 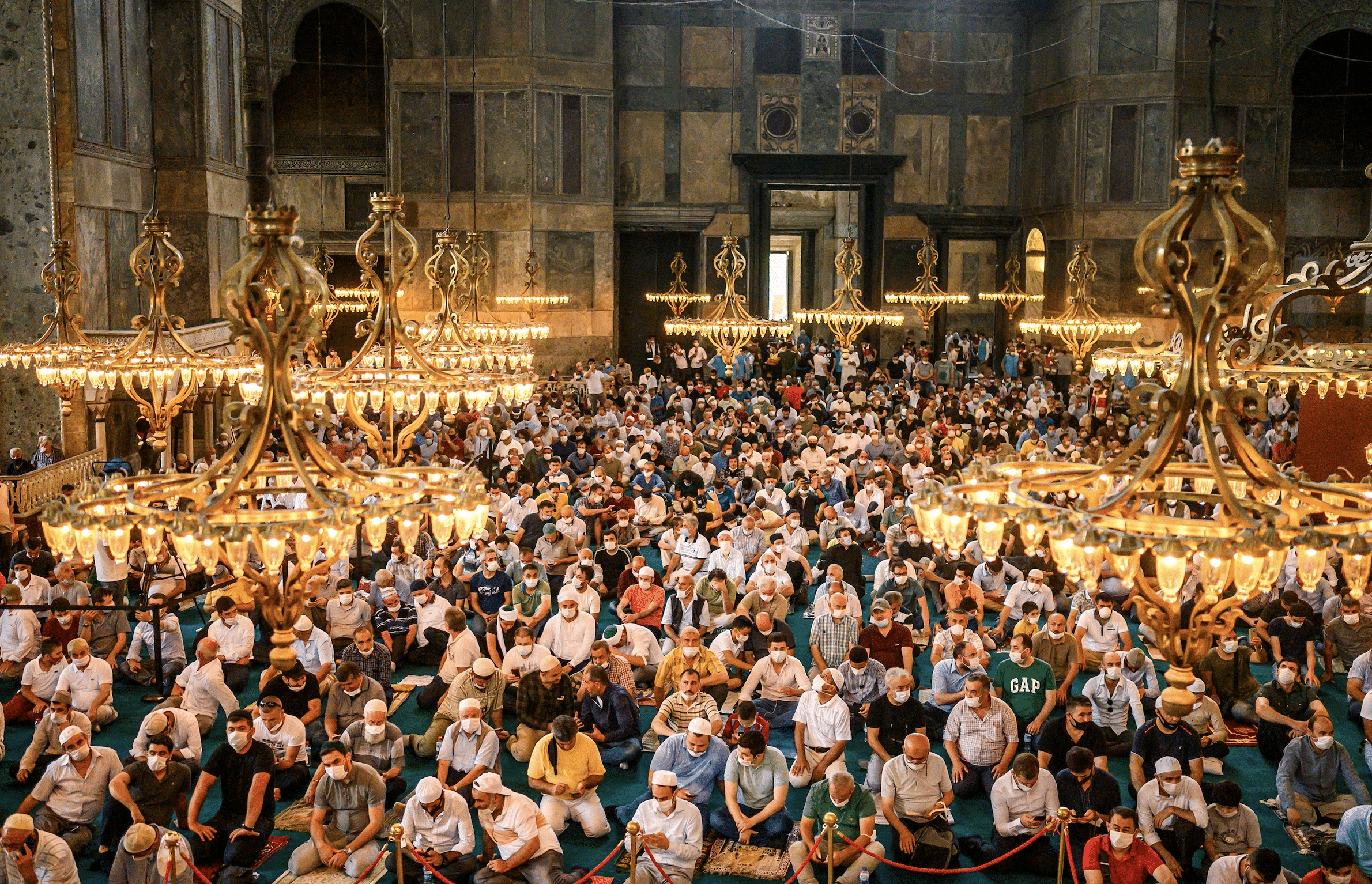