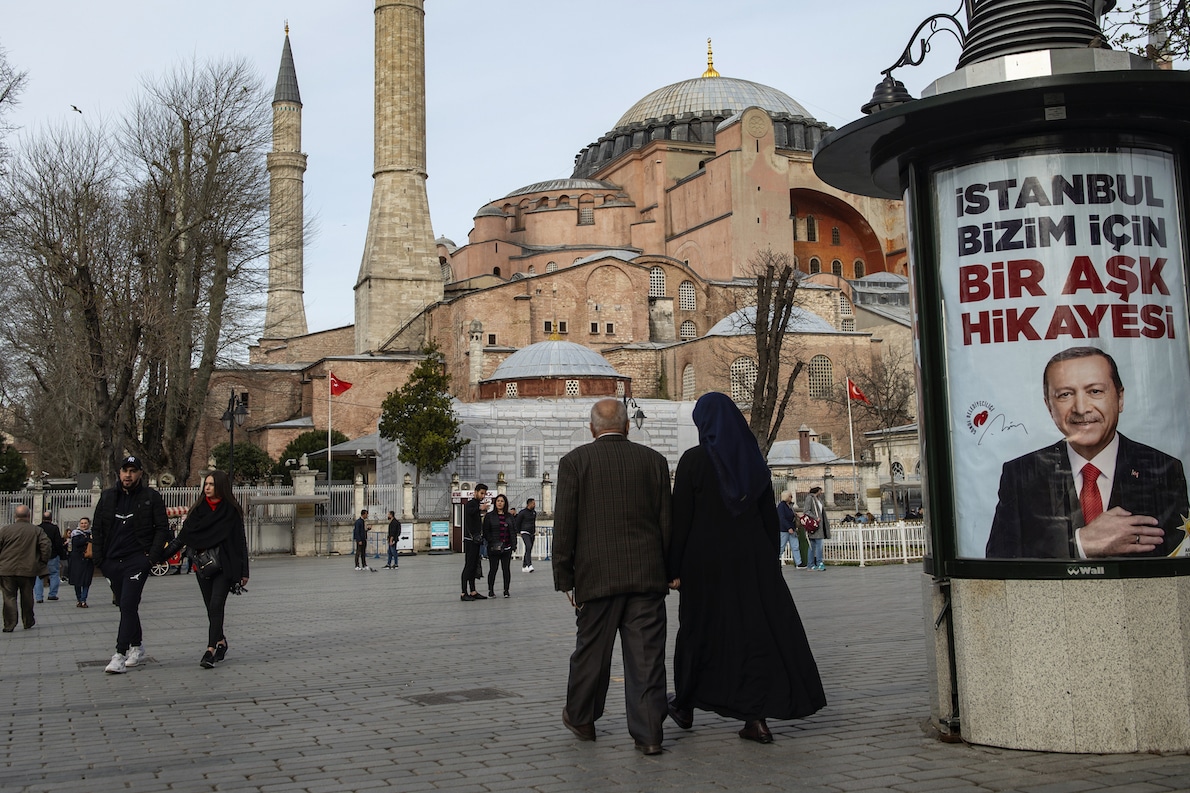 A week after the “re-inauguration” of Hagia Sophia as a mosque, diplomacies are still struggling to understand the full implications of the shocking and yet largely expected choice by Recep Tayyip Erdogan’s government. But beyond the radars of the international attention, the move and its internal welcoming confirm the uncontented grip he continues to have on Turkey, driving it towards an increasingly nationalist, anti-modern path. In this Dossier, we explore the rationale behind those choices, the implications for regional affairs, as well as those on religious pluralism worldwide. For policy-makers on both sides of the Atlantic, there is much to care about, and some dire practical recommendations to take into account.
Filter by Topics