Who we are Committee Alessandro Ferrara 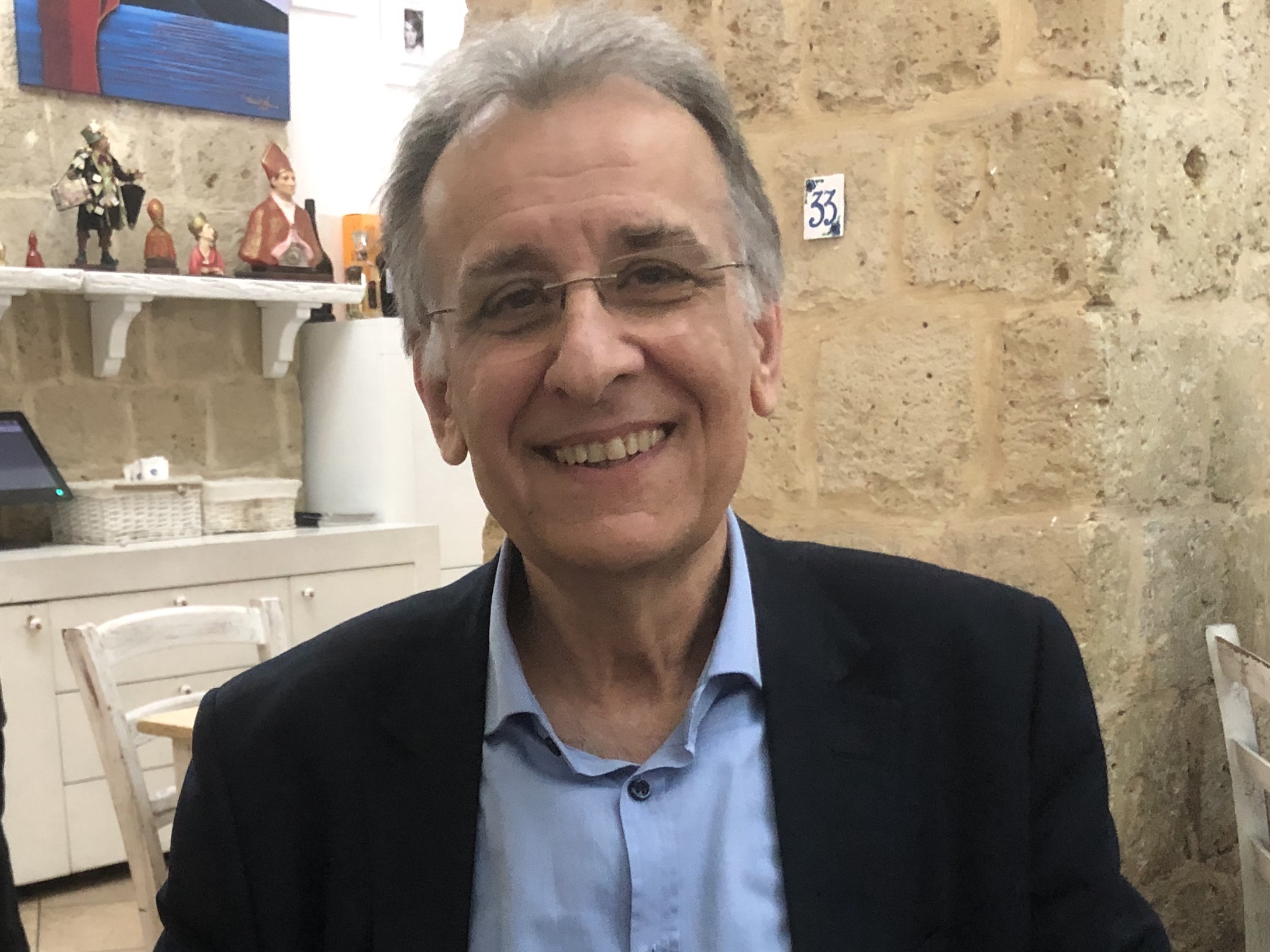 Alessandro Ferrara is Professor of Political Philosophy at the University of Rome Tor Vergata and teaches Legal Theory at Luiss Guido Carli University in Rome. He has served as President of the Italian Society for Political Philosophy (2005-2010) and is Co-Director of the Prague Conference on Philosophy and Social Science. Among his recent volumes are: with Frank Michelman, Legitimation by Constitution. A Dialogue on Political Liberalism (OUP, 2021); Rousseau and Critical Theory (Brill, 2017) and The Democratic Horizon. Hyperpluralism and the Renewal of Political Liberalism (CUP, 2014). He is completing a new volume entitled Sovereignty Across Generations. Constituent Power and Political Liberalism, on the opposition of sequential and serial conceptions of democratic popular sovereignty.