This volume gathers the articles presented at the Reset DOC Istanbul Seminars 2013, which took place at the Istanbul Bilgi University from May 19 to May 24, 2012.

The 2012 Istanbul Seminars addressed the topic of “The Promises of Democracy in Troubled Times”.

Introduction by Nilüfer Göle,  Faith, market and law in democracy-making

Massimo Campanini, Longing for democracy: A new way to political transformation from
an Islamic perspective

Mehmet Paçaci, Democratic values and the Qur’an as a source of Islam

Micheline Ishay, The spring of Arab nations? Paths toward a democratic transition

Economy and Gender in Democratization

Asaf Savas Akat, On economics and social sciences: An agenda for dialogue

Katajun Amirpur, Women’s problems as a ‘women’s only’ problem? Debates on gender and democracy in Iran

H. E. Sayyid Mohammad Khatam, Overcoming postcolonialism: From the civilizational dispute to the renewal of dialogue 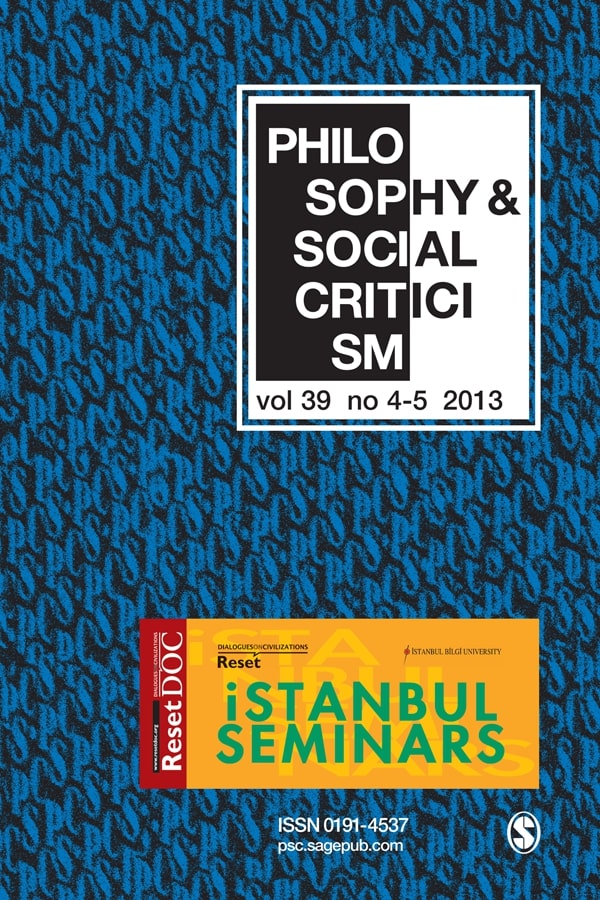