Theologies and Practices of Religious Pluralism // One project many workshops

Pluralism is inescapable in today’s modern societies, whether it is of a cultural, social, political, or religious nature. It is praised as the defining feature of modernity and decried as  an impossible ideal. A violent backlash against pluralism has been fueled by nostalgic forces  who lament their loss of supremacy atop the social hierarchy. The Theologies and Practices of Religious Pluralism  convenes a team of international scholars to provide original insights on the often-ignored transformations that modern pluralism has forced upon all religions, challenging their theology and practices.

This partnership between Reset Dialogues on Civilizations (US and Italy), the University of Birmingham (UK), the Berkeley Center at Georgetown University, and the Foundation for Religious  Sciences in Bologna and Palermo (Italy), will investigate  current debates and issues on pluralism within and across religious traditions and how some of these debates are reshaping the status of  religion in different public spaces.

In June 2022, two major events will be organised in the framework of the project: Islam and Pluralism (in cooperation with the University of Birmigham) and Theologies and Practices of Religious Pluralism: Christian Perspectives (within the European Academy of Religion – see below).

The panel is composed of three sessions, respectively dedicated to Catholicism, Orthodoxy and Protestantism addressing the theologies and practices of intercultural and interreligious encounters within each Christian tradition.

Major historical events such as the East and West Schism or the Reformation have impacted the Christian understanding of religious diversity from the West and beyond. The creation of the Ecumenical movement(s) and the Second Vatican Council initiated shifts in thinking about religious diversity among Christians as well as the regime of truth of other religious traditions. On the other hand, we witness the  “reverse mission” of Christians (mainly Pentecostals)  from outside the West bringing back the Gospel into a secularised world. Additionally globalisation has accelerated the religious pluralism of historical Christian minorities as well as their increased visibility in Western countries (see for instance the Orthodox Diasporas or the Protestant denominations).

Elizabeth Prodromou (The Fletcher School of Law and Diplomacy)

This conference has been coordinated by Alessia Passarelli in cooperation with Giancarlo Bosetti, José Casanova, Alberto Melloni, Jocelyne Cesari and Kristina Stoeckl, and is part of the European Academy of Religion (Bologna, 20-23 June 2022 – Full program: https://www.europeanacademyofreligion.org/conference-schedule) 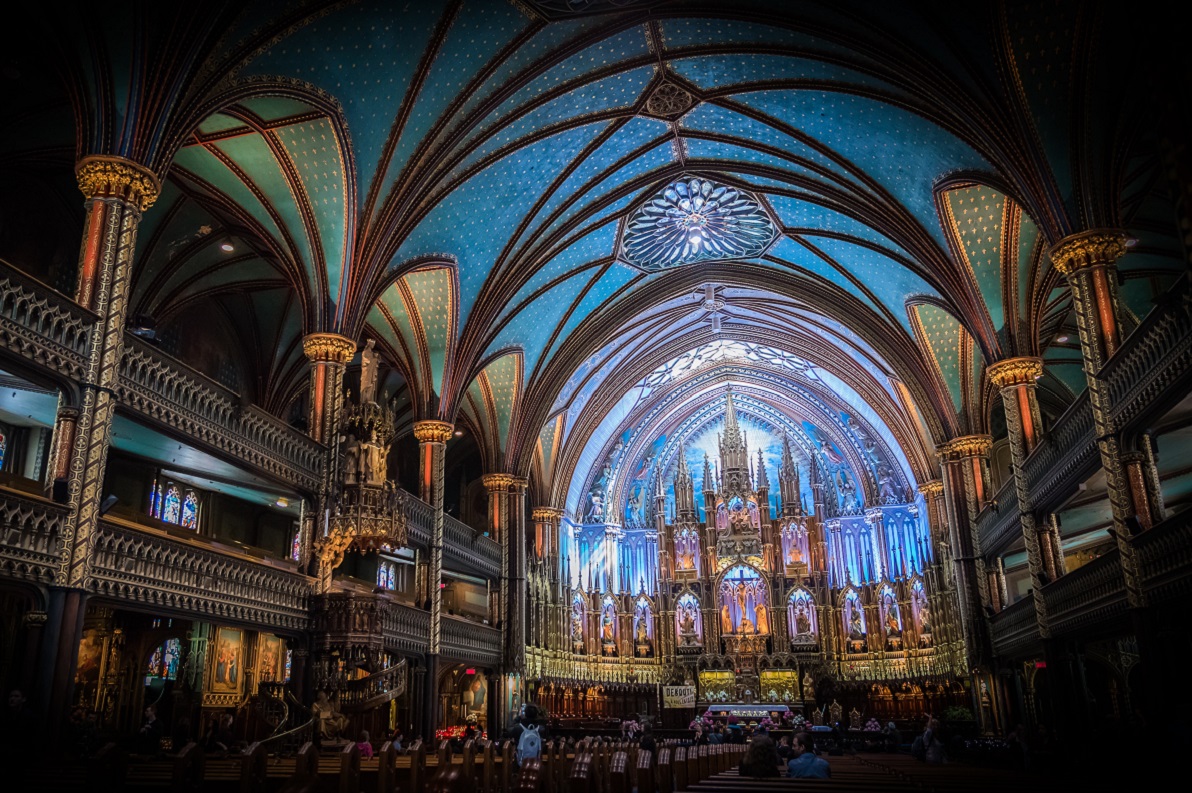