The electoral defeat of Donald Trump and his removal as President of the US, as well as the weakening of support for several other populist governments and movements, may well mark a change in the direction of political dynamics globally. However, nothing is yet irrevocably decided. To understand our current political dilemmas, the conference “Still the Age of Populism?” seeks answers to the following questions:

_Has the populist surge passed its highwater mark?

_What are the lasting legacies of populism?

_How should democracies deal with such legacies?

_Will the weakening of populism with the defeat of Donald Trump’s incumbency and his attempted coup d’etat have ramifications for the movement globally? and more 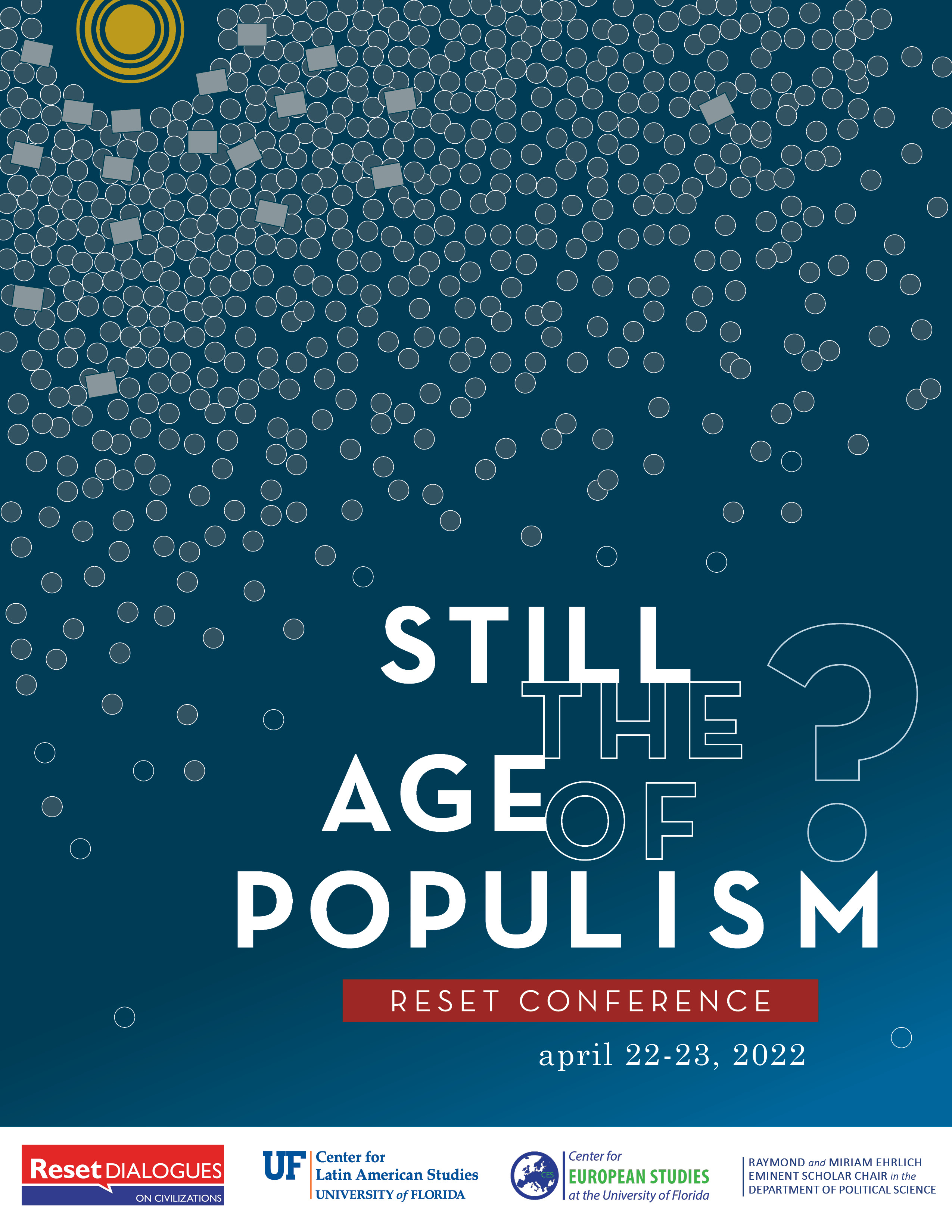 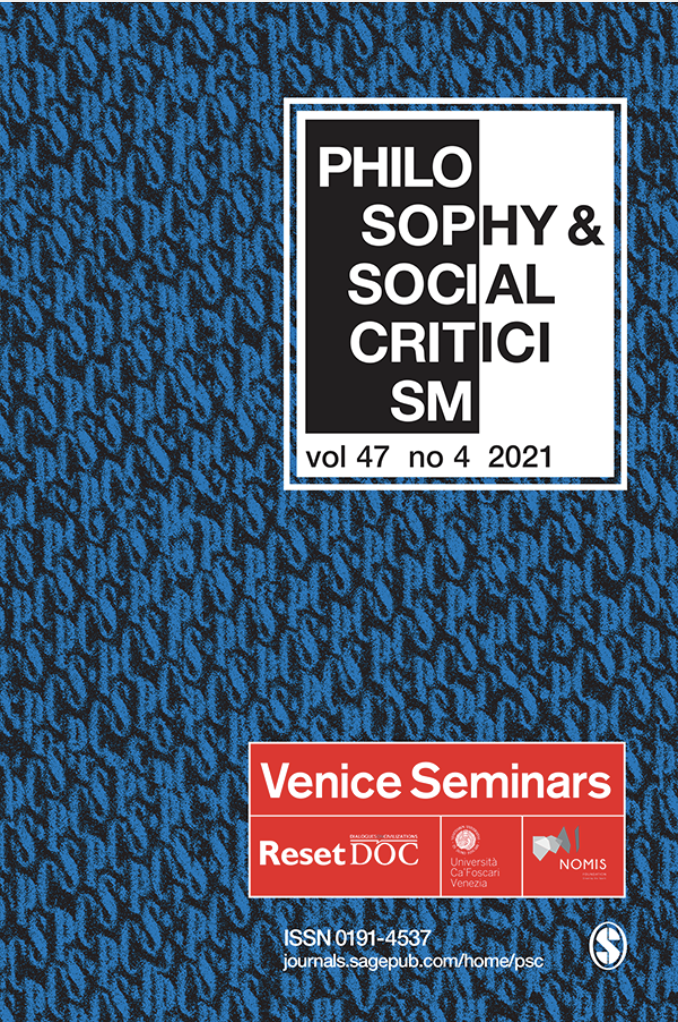