Register here to participate in the webinar. 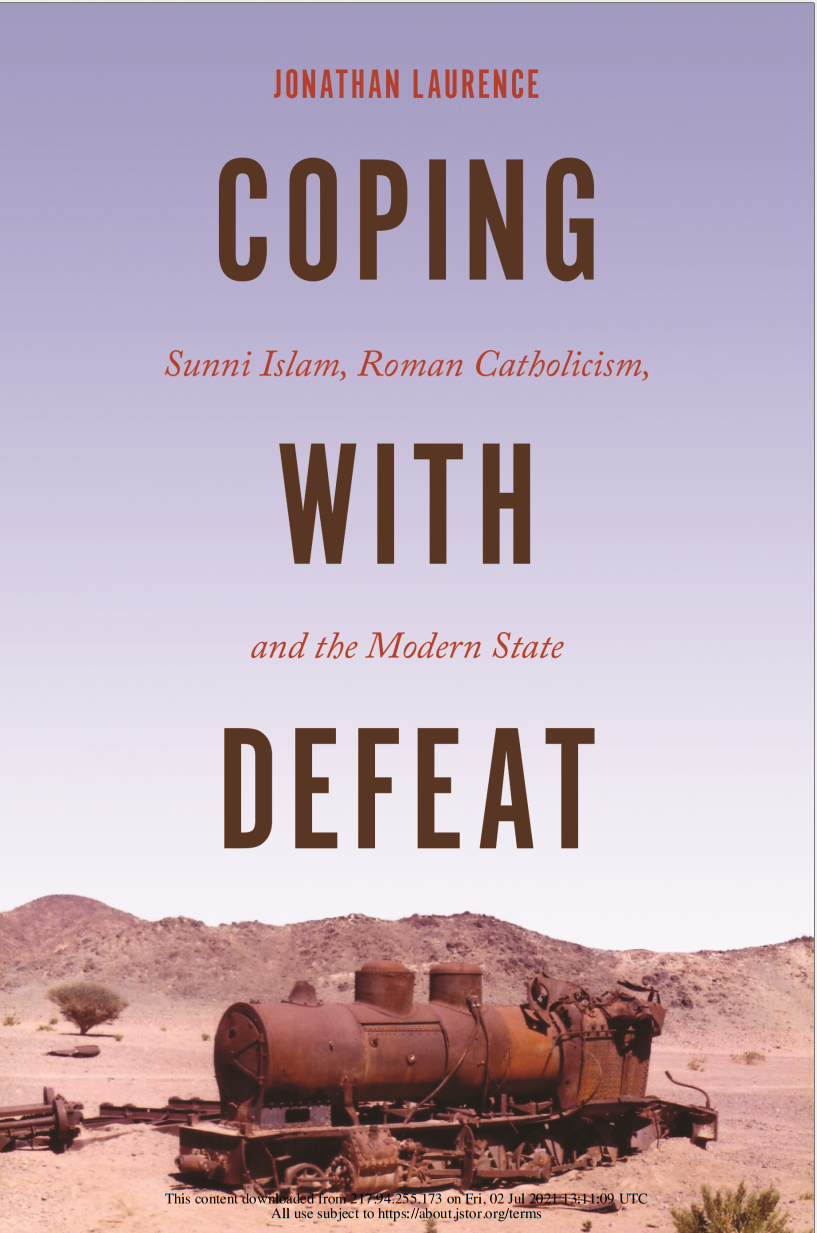