Who we are Committee Jonathan Laurence 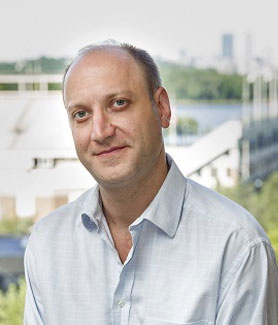 Jonathan Laurence is Executive Director of Reset Dialogues and Professor of Political Science at Boston College. He is the author of Coping with Defeat: Sunni Islam, Roman Catholicism and the Modern State (2020), The Emancipation of Europe’s Muslims (2012) and Integrating Islam: Political and Religious Challenges in Contemporary France (with Justin Vaïsse, 2006). His essays, articles and commentary on international affairs appear in US and European periodicals and news media, and he served as Nonresident Senior Fellow in Foreign Policy Studies at the Brookings Institution (2003-2018). Jonathan is a member of the Council on Foreign Relations and an affiliate of the Center for European Studies at Harvard University, where he received his Ph.D. in 2006.