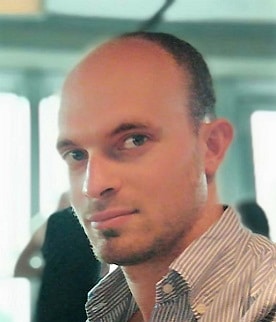 Simone Disegni is the editorial coordinator at Reset DOC.

A journalist and EU affairs political analyst, he previously worked for a number of Italian and international media, including La Stampa, Corriere della Sera, Reuters and Cnbc.
The winner of the R. Landucci award (2018) as Italy’s most promising under-35 political journalist, he previously served in a number of civil society endeavours, including the Think Young think tank in Brussels, and the Biennale Democrazia festival in Turin, as well as an EU affairs and funding consultant. His academic background is in International Relations and European Studies, with degrees from the University of Turin, Sciences Po Paris and the ULB Institute for European Studies.