Who we are Committee Marina Calloni 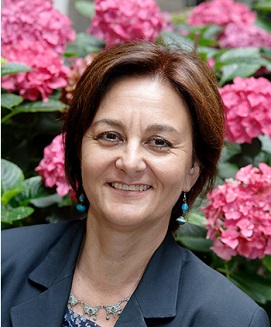 Marina Calloni is Professor of Social and Political philosophy at the State University of Milano-Bicocca. Since 2007 she is a component of the Inter-ministerial Committee for Human Rights (CIDU), based at the Ministry of Foreign Affairs in Rome. From 2007 to 2010 she was member of the management board of the European Union Agency for Fundamental Rights (based in Vienna) as representative for Italy and director of the «International Network for Research in Gender». Among her last books: A. Saarinen & M. Calloni (eds.), Women Immigrants as constructers of a New Europe. Gender Experiences and Perspectives in European Trans-regions (2012), Y.Galligan, S.Clavero, M.Calloni, Gender Politics and Democracy in Post-socialist Europe (2008).