Who we are Committee Roberto Toscano 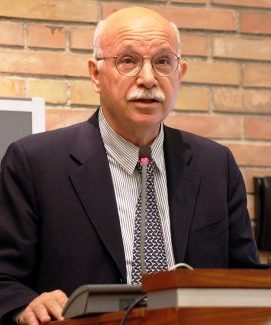 Roberto Toscano has been an Italian career diplomat from 1969 to 2010, serving in a number of posts. Among them, as ambassador, Iran and India. In the Ministry of Foreign Affairs he was for a number of years in charge of Policy Planning. At present he is a columnist for the Rome daily La Repubblica, President of Reset DOC and President of the Fondazione Intercultura. He teaches Ethics and International Relations at IE University, Madrid.