Who we are Committee Ramin Jahanbegloo 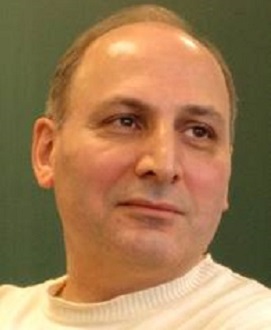 Ramin Jahanbegloo is an Iranian-Canadian philosopher. He lived in Iran for several years, and he has been a researcher at the French Institute for Iranian Studies and a fellow at the Center for Middle Eastern Studies at Harvard University. In 2006-07, was Rajni Kothari Professor of Democracy at the Centre for the Study of Developing Societies in New Delhi, India. In April 2006 Dr. Jahanbegloo was arrested in Tehran Airport charged with preparing a velvet revolution Iran. He was placed in solitary confinement for four months and released on bail. He is presently a Professor of Political Science and a Research Fellow in the Centre for Ethics at University of Toronto. Among his books, Iran: Between Tradition and Modernity (2004), The Clash of Intolerances (2007), Talking Politics (2010), Civil Society and Democracy in Iran (2013).