Who we are Committee Rajeer Bhargava 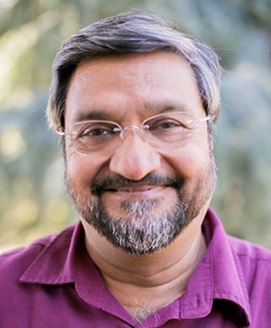 Rajeev Bhargava  Rajeev Bhargava joined the Institute for Social Justice (ACU) as a Professorial Fellow in 2014 and is currently Professor at the Center for the Study of Developing societies. He has an MPhil and DPhil in Oxford University. He is Honorary Fellow, Balliol College, Oxford. He has been a Fellow at Harvard University, University of Bristol, Institute of Advanced Studies, Jerusalem, Wissenschaftskolleg, Berlin, and the Institute for Human Sciences, Vienna. He has also been a Distinguished Resident Scholar, Institute for Religion, Culture and Public Life at Columbia University, and Asia Chair at Sciences Po, Paris. He has held visiting professorships at several universities. His research concerns issues of Indian secularism, constitutionalism and multiculturalism. Recently, he has authored Secularism and its Critics, Politics and Ethics of the Indian Constitution, What is Political Theory and Why Do We Need It?, and The Promise of India’s Secular Democracy.