Who we are Committee Nilüfer Göle 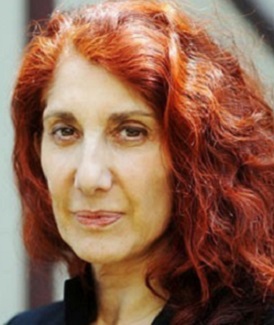 Nilüfer Göle is Professor of Sociology at the Ecole des Hautes Etudes en Sciences Sociales (EHESS) in Paris. She has been Director of the project Europublicislam funded by European Research Council (ERC). She works on Islamic visibility in European public spaces and the debates it engenders on religious and cultural difference. Her sociological approach aims to open up a new reading of modernity from a non-western perspective and a broader critique of Eurocentrism in the definitions of secular modernity. She is the author of The Forbidden Modern: Civilization and Veiling (1997), Interpénétrations: L’Islam et l’Europe (2005), Islam in Europe: The Lure of Fundamentalism and the Allure of Cosmopolitanism (2010), Islam and Public Controversy in Europe (2014) and Islam and Secularity: The Future of Europe’s Public Sphere (2015). She is a member of the Executive Committee of the Istanbul Seminars.