Who we are Committee Nasr Hamid Abu-Zayd 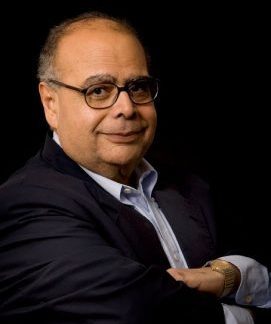 Nasr Abu Zayd (1943-2010) served as Professor of Literature and Linguistics at Leiden University and held the Ibn Rushd Chair of Islam and Humanism at the University of Humanistic, Utrecht. He was an internationally recognized expert on modern Islamic thought, critically approaching classical and contemporary Islamic discourses. Nasr Abu Zayd got political asylum in the Netherlands in 1995, after several years of severe religious prosecution and finally a formal court decision that led to his apostasy in Egypt. He was the author of Reformation of Islamic Thought: A Critical Historical Analysis and Rethinking the Qur’an: Towards a Humanistic Hermeneutics (2006).