Who we are Committee Mohamed Haddad 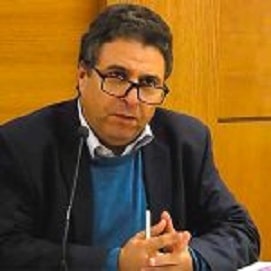 Mohamed Haddad currently holds the UNESCO Chair in Comparative Studies of Religion at La Manouba University in Tunisia, where he has taught since 1995. His books include Islam: The Violent Impulse and Strategies for Reform and The Religion of Individual Conscience and Islam’s Fate in Modern Times. In addition to his scholarly work and teaching, Professor Haddad strives to be a voice for reconciliation between Islam and modernity, as well as between Arab societies and the West.