Who we are Committee Maurizio Ferrera 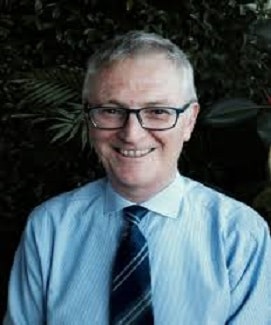 Maurizio Ferrera is a Professor of Political Science and President of the Graduate School in Social and Political Studies of the University of Milan. He is a member of the Board of Directors of the Centro di Ricerca e Documentazione Luigi Einaudi, in Turin, and has been Visiting Professor in several foreign universities, including the European University Institute, UC-Berkeley, McGill, and the LSE. He has served on various national and EU-level advisory commissions as well as several editorial boards of academic journals and publishers.