Who we are Committee Massimo Campanini 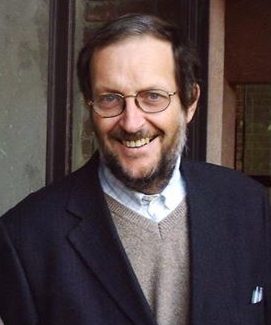 Massimo Campanini (1954-2020) was associate professor of Islamic Studies at the Department of humanities of Trento University. He was one of the most appreciated Italian historians of the Middle East and of Islamic philosophy. He has been professor of Islamic Civilization at the Faculty of Philosophy of the University Vita-Salute San Raffaele of Milan and of Contemporary History of the Arab Countries at the Faculty of Arab-Islamic and Mediterranean Studies at the University of Naples “L’Orientale”. He was the author of numerous publications, articles and books. His publications include Le rivolte arabe e l’Islam (Il Mulino, 2013); Storia del Medio Oriente contemporaneo (Il Mulino, 2014); Islam e politica (Mulino 2015); The Qur’an: Modern Muslim Interpretations (London-New York, Routledge, 2011) and An Introduction to Islamic Philosophy (Edinburgh University Press, 2008)