Who we are Committee Kwame Anthony Appiah 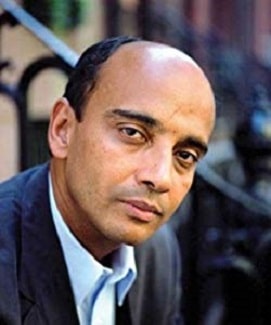 Kwame Akroma-Ampim Kusi Anthony Appiah is a British-Ghanaian philosopher, cultural theorist, and novelist whose interests include political and moral theory, the philosophy of language and mind, and African intellectual history. Appiah was the Laurance S. Rockefeller University Professor of Philosophy at Princeton University, before moving to New York University (NYU) in 2014. He currently holds an appointment at the NYU Department of Philosophy and NYU’s School of Law.