Who we are Committee Fuat Keyman 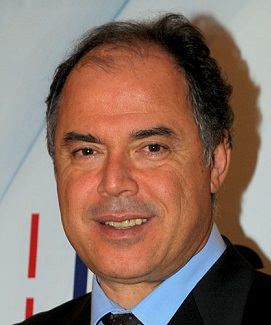 Fuat Keyman is the Director of Istanbul Policy Center and Professor of International Relations at Sabanci University in Istanbul. His work focuses mainly on the theories of globalization and the notion of citizenship. He also studies the place of Turkey in world politics as well as the problems and the future of Turkey. He is a weekly contributor to Radikal. He is the author of Transforming Turkey in a Globalizing World: Democratization, Globalization, Europeanization (forthcoming), Competing Nationalism in Turkey (2010), Turkey in a Globalizing World (2010), Remaking Turkey, Globalization, Alternative Modernities and Democracy (2008), Turkish Politics in a Changing World (2007) and Citizenship in a Global World: European Questions and Turkish Experiences (2005).