Who we are Committee Craig Calhoun 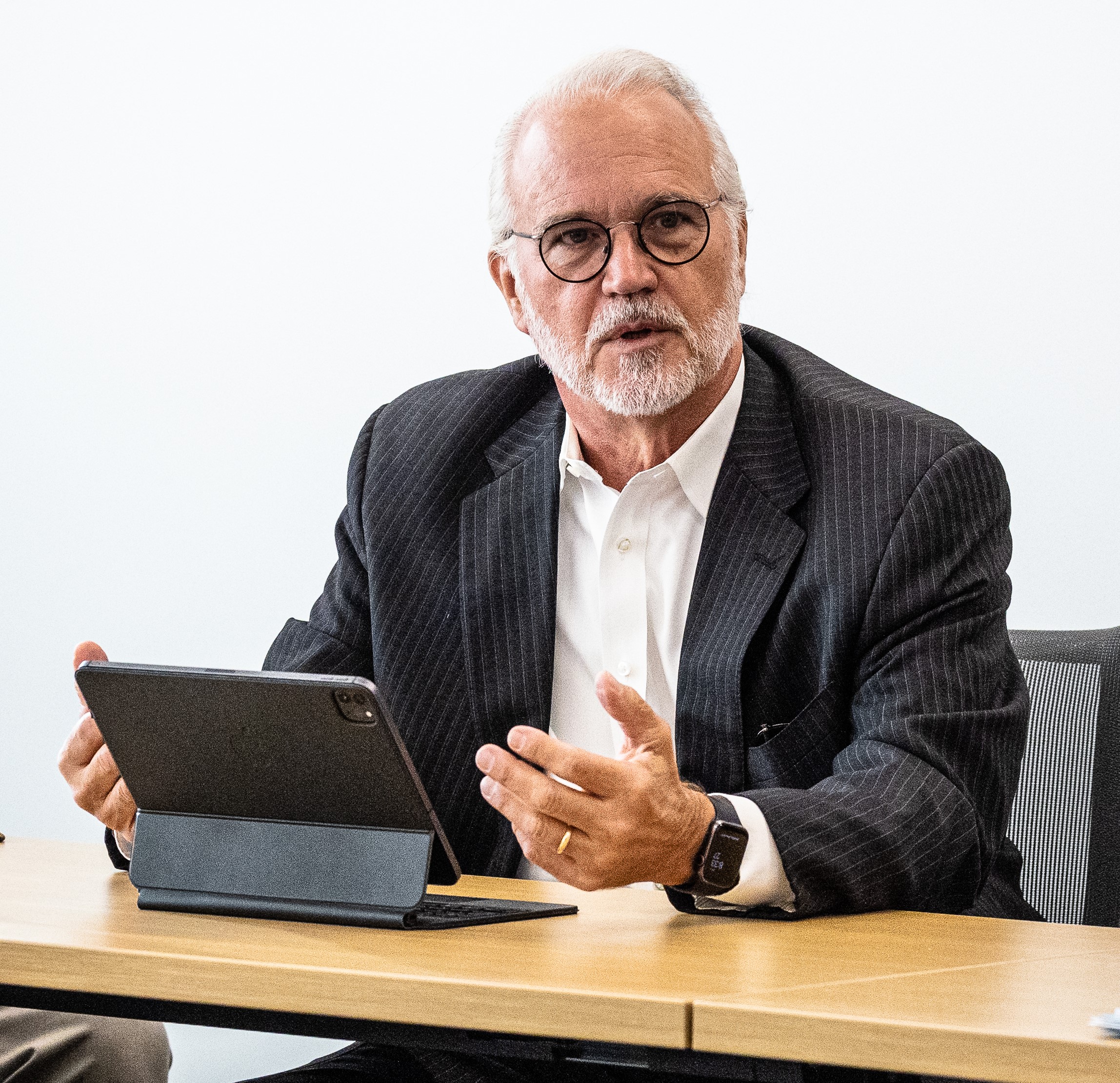 Craig Calhoun is University Professor of Social Sciences at Arizona State University, Interim Director of ASU’s Melikian Center for Russian, East European, and Eurasian Studies and Centennial Professor at the London School of Economics and Political Science (LSE). Previously, he was Director of the LSE, President of the Social Science Research Council (SSRC), and a professor at NYU, Columbia, and UNC-Chapel Hill.

Calhoun has published widely in social theory, comparative historical sociology, cultural and institutional analysis, and political economy. His current projects focus on cosmopolitanism and more local belonging, universities and the public good, and the implications of infrastructural innovation for social organization and sustainability. His books include Neither Gods nor Emperors: Students and the Struggle for Democracy in China (1994); Nations Matter: Citizenship, Solidarity, and the Cosmopolitan Dream (2007); Roots of Radicalism: Tradition, the Public Sphere, and Early 19th Century Social Movements (2012); Does Capitalism Have a Future? (2013, with Immanuel Wallerstein, Randall Collins, Georgi Derluguian, and Michael Mann); and Degenerations of Democracy (2022, with Dilip Gaonkar and Charles Taylor).

Calhoun received his DPhil from Oxford University and has received multiple awards, honorary doctorates, and the Sigillum Magnum of the University of Bologna. He is a Fellow of the British Academy, the AAAS, the APS and other honorary societies.