Who we are Committee Albena Azmanova 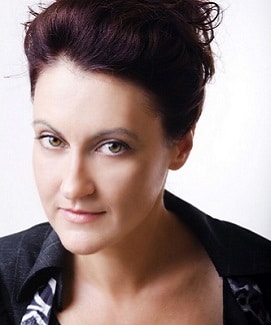 Albena Azmanova is Reader in Political and Social Thought. She teaches courses in democratic theory and political economy. Her writing is dedicated to bringing the critique of political economy (back) into critical social theory. Her research ranges from democratic transition and consolidation to the dynamics of contemporary capitalism and its effect on ideological orientation and electoral mobilization. Among her recent publications are The Scandal of Reason: A Critical Theory of Political Judgment (Columbia University Press, 2012), Reclaiming Democracy: Judgment, Responsibility and the Right to Politics, ed. with Mihaela Mihai (Routhledge,2015); “The Right to Politics”, Philosophy and Social Criticism 42 (2016), and “Empowerment as Surrender: how women lost the battle for emancipation as they won equality and inclusion,”  in Social Research 83/3 (Fall 2016). She is currently working on a book manuscript titled The Crisis of ‘the Crisis of Capitalism’ tracing the mutation of neoliberal capitalism into a novel modality.