Who we are Committee Akeel Bilgrami 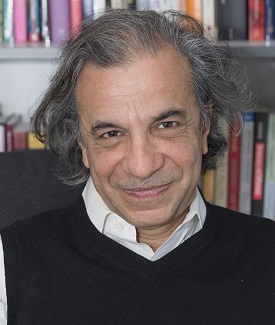 Akeel Bilgrami is an Indian-born philosopher, he got a first degree in English Literature from Bombay University but defected to philosophy. He went to Oxford University and got another Bachelor’s degree in Philosophy, Politics, and Economics. He has a PhD from the University of Chicago. He was Chairman of the Philosophy Department of Columbia from 1994-98 and the Director of the Heyman Center for the Humanities at Columbia University from 2004-2011. He has also published books on both the philosophy of Mind and Language and on Political Philosophy and Moral Psychology, he is presently working on a book on the relations between agency and practical reason.