Who we are Committee Vartan Gregorian 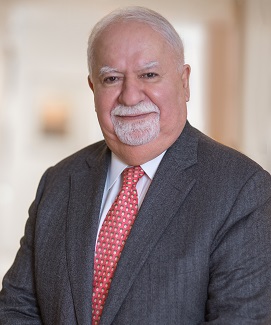 Vartan Gregorian (1934-2021) was the president of the Carnegie Corporation in New York, whose philanthropic actions have helped promote the advancement and diffusion of knowledge and understanding. Throughout his career he held prestigious positions and professorships in academic institutions such as Director of Special Programs at the College of Arts and Sciences at the University of Texas at Austin and Founding Dean of the Faculty of Arts and Sciences at the University of Pennsylvania. He was president of The New York Public Library, and later, president of Brown University. Gregorian has been the recipient of many honors, from both the US and foreign governments such as the Medal of Freedom, and the National Humanities Medal, as well as over 70 academic honorary degrees.