Who we are Committee Umberto Veronesi 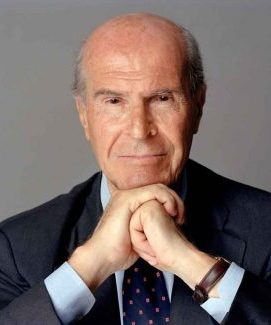 Umberto Veronesi (1925 -2016) was the scientific director of the European Institute of Oncology in Milan, Italy. He was one of the main expert in cancer treatment. He received several international awards and eight honorary degrees. He served as Minister of Health in Italy from April 2000 to June 2001. He was the author of several books, among which Il diritto di morire. La libertà del laico di fronte alla sofferenza (2005) and L’ombra e la luce (2008).