Who we are Committee Tiziana Lippiello 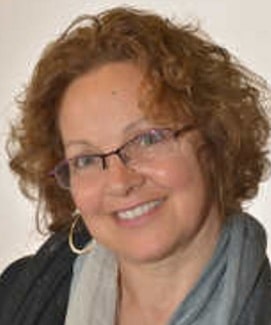 Tiziana Lippiello is Vice-Rector of Ca’ Foscari University and Professor of Classical Chinese, Religions, and Philosophy of China at the Department of Asian and North African Studies, Ca’ Foscari University. She is also member of the advisory board of Reset DOC. She has been Head of the Department of Asian and North African Studies (2011- 2014) and Head of the Department of East Asian Studies (2009- 2011) at Ca’ Foscari University. From 2008 to 2011 she has been Delegate for the relations with the International Institutions in Venice and from 2006 to 2011 Member of the Board of Directors of Venice International University. Amongst other she published the book Il confucianesimo (2010) and Auspicious Omens and Miracles in Ancient China. Han, Three Kingdoms and Six Dynasties (2001) and “Why was Shen Yue so Fond of Auspicious Signs” in S. Katz, “Divination and the Strange” (forthcoming). Professor Lippiello is also Director of the Series La fenice, Classici cinesi, Marsilio Editore Venezia, Director of the Series Sinica venetiana, Edizioni Ca’ Foscari and in the Academic Board of the Collegio Internazionale Ca’ Foscari. She is also Coordinator of the Project RobinBA (The Role of books in non bibliometric areas), Ca’ Foscari University of Venice, Macerata University, University of South Brittany, sponsored by ANVUR.