Who we are Committee Timothy Garton Ash 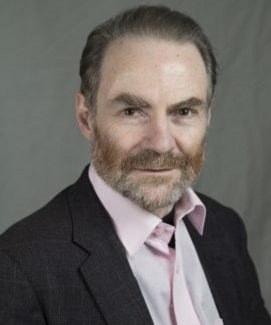 Timothy Garton Ash is a professor of European Studies at the University of Oxford as well as being Isaiah Berlin Professorial Fellow at St Anthony’s College in Oxford and a Senior Fellow at the Stanford University. He is author of over nine books in various languages which document various changes in European politics spanning over three decades. His journalistic career commenced during the Cold War, where he reported the Central European emancipation from Communism, and has continued to this day through his regular reportings for the Guardian amongst other prestigious papers. He has been the recipient for several prizes including the George Orwell prize for political writing in 2006. Among his publications Facts are Subversive: Political Writing from a Decade without a Name (2009), Free Speech: Ten Principles for a Connected World (2016).