Who we are Committee Silvio Ferrari 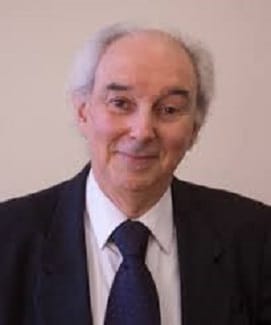 Silvio Ferrari is Professor of Religion and Law at the University of Milan and Leuven University. His publications include Law and Religion in the 21st Century (2010), Introduzione al diritto comparato delle religioni (2008), Lo spirito dei diritti religiosi (2002). His research areas include religion and law in Europe, comparative law of religions and the Vatican politics toward the Middle East. He is honorary president of the International Consortium for Law and Religion Studies, member of the advisory council on freedom of religion at OSCE, and of the International Academy of comparative law.