Who we are Committee Krzysztof Michalski 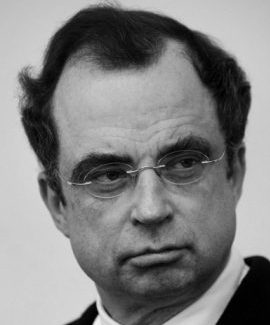 Krzysztof Michalski (1948-2013) was the Rector of the Institut für die Wissenschaften vom Menschen in Vienna, and co-chaired at the Interuniversity Centre in Dubrovnik on Hermeneutics and the Arts, worked as Fellow Commoner of Churchill College in England; as a Thyssen Fellow at the University of Heidelberg, and as Visiting Professor of Philosophy at the University of Vienna. In 1986, Michalski was appointed Visiting Professor and in 1990 Professor of Philosophy at Boston University. Pope John Paul II’s last book, Memoria e Identità (2004), derived from a dialogue between Tischner and him during the Castelgandolfo Seminars which Michalski organized.