Who we are Committee Giovanna Borradori 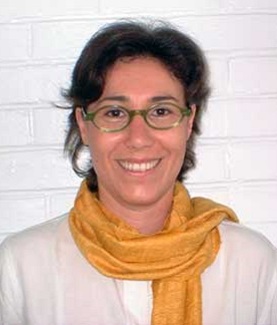 Giovanna Borradori is Professor and Chair of the Philosophy Department at Vassar College. She specializes in European philosophy of the 19th and 20th century. In recent years, her research has been focusing on the intersection of aesthetics and politics, terrorism and the media, and new forms of political agency stemming from popular protest, in the US and around the world. She is the editor of Recoding Metaphysics: The New Italian Philosophy (1988) and the author of two books: The American Philosopher (1993) and Philosophy in a Time of Terror. Dialogues with Jürgen Habermas and Jacques Derrida (2003), translated in eighteen languages.