Who we are Committee Fred Dallmayr 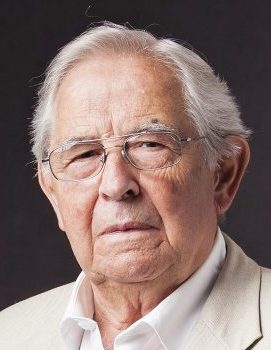 Fred R. Dallmayr is a Professor at Departments of Political Science and Philosophy University of Notre Dame, Indiana. He is a political theorist specialized in comparative philosophy, particularly non-Western political thought, cross-cultural dialogue, and global human rights. He received NEH and Fulbright fellowships. He is the author of Dialogue among civilizations (2002). In February 2003 he relived Distinguished Scholar Award, presented by International Studies Association (Global Development Section). Among his publications: Dialogue Among Civilizations: Some Exemplary Voices (Palgrave Mcmillian 2002). The Promise of Democracy: Political Agency and Transformation, (2010), Integral Pluralism: Beyond Culture Wars, (2010) Theology and Public Philosophy: Four Conversations (2012).