Who we are Committee Francesca Corrao 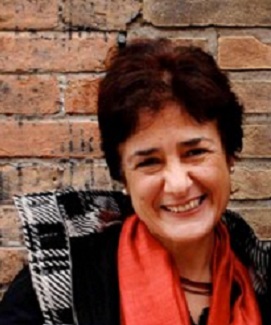 Francesca Corrao Professor of Arabic Culture and Language at Luiss University Rome. Before she was Professor of Arabic Language and Literature at Naples University “L’Orientale”. She is president of the Fondazione Orestiadi in Gibellina (Sicily) and Dar Bach Hamba in Tunis. Her most recent publications include: Le Rivoluzioni Arabe. La transizione mediterranea (Arab Revoluions. Mediterranean transition, forthcoming 2012); Le parole e la guerra (Anthology of prose and essays on war literature, 2010), Adonis, Ecco il mio nome, (“This is my name” and other poems a critical study, 2009).