Who we are Committee Caroline Gerry 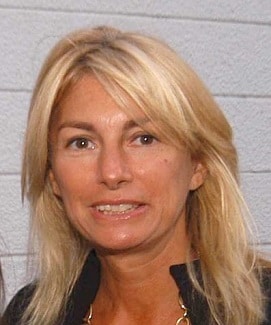 Born in New York, Caroline Vincent Gerry graduated from Sarah Lawrence College in 1977. She also studied at l’Ecole des Beaux Arts in Paris and under Theodor Stamos at the Art Students League in NY. Up until the last ten years her primary artistic medium was painting. During the 1980s she created a series of Box Constructions which she exhibited at the Tibor de Nagy Gallery in New York along side such artists as Philip Guston, Alice Neel, Fairfield Porter, Wayne Thiebaud and Milton Avery. She cites the artist Joseph Cornell as a major influence; they met while she was still a young student and spent time in his New York studio. Though she still paints her preferred medium and focus shifted to photography, which she has said ‘is painting with the lens”. After studying photography at The International Center for Photography in NY and at the University of Aix in Aix En Provence in France she has exhibited her work at the Sundaram Tagore Gallery and Leila Heller Gallery in New York City. Caroline Gerry served on the Board of The New York Society For The Prevention Of Cruelty to Children for 14 years in New York.