Who we are Committee Avishai Margalit 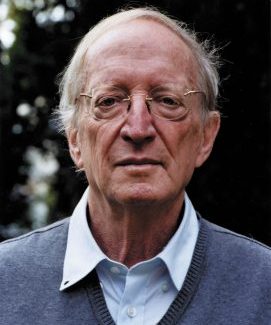 Avishai Margalit is Professor Emeritus of Philosophy at the Hebrew University of Jerusalem. He is currently the George Kennan Professor at the Institute for Advanced Study in Princeton. In 2007 he was awarded with the Emet Prize by Israeli Prime Minister Ehud Olmert, for his work in political thought, ethics, and philosophy. He is a frequent contributor to the New York Review of Books and he is member of the scientific committee of Reset DOC. Margalit has published widely in various philosophical journals, on a variety of philosophical topics, including philosophy of language, logical paradoxes and rationality, social and political philosophy, and the philosophy of religion. His most recent book is On Compromise And Rotten Compromises, Princeton University Press (2010).