Who we are Committee Asaf Savas Akat 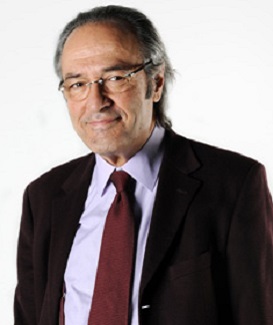 Asaf Savaş Akat is a Professor of Economics at Bilgi University in Istanbul, of which he has been president in 1996. He also taught at other two major Istanbul Universities: Marmara and Istanbul University. He is member of the board of editors of several journals and periodicals and of economic organizations. 1993-96 he was founding member, deputy president and candidate for Istanbul of YDH – Yeni Demokrasi Hareketi (liberal political party). Akat is frequent commentator on political and social questions in the Turkish media, Daily Vartan and NTV television. Among his publications İktisadi Analiz (Economic Analysis) (2009).