Who we are Committee Rajeev Bhargava 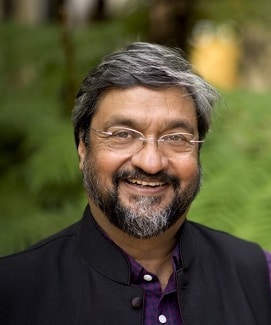 Rajeev Bhargava (born 27 November 1954) is a noted Indian political theorist, who was Professor of political theory at the Jawaharlal Nehru University, Delhi. His works on political theory, multiculturalism, identity politics, and secularism have evoked sharp debates. He is a senior fellow and former director of the Centre for the Study of Developing Societies (CSDS), Delhi. Honorary fellow, Balliol College, Oxford, and professorial fellow, Institute of Social justice, ACU, Sydney.