Who we are Committee Karel Schwarzenberg 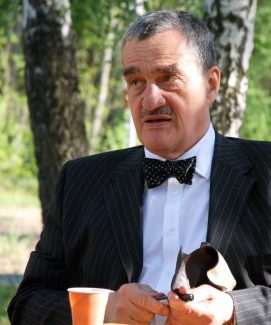 Karel Schwarzenberg is a Member of Parliament in Prague and Chairman of Foreign Affairs Committee in the Czech Parliament. Previously in his political career, he has been part of several parties such as the Green Party, the Austrian People’s Party and the TOP 09 Party for which he was leader and candidate to the Czech presidency. He has received various honors in recognition for his contribution to human rights in relation to the war crimes of the Second World War, these include the Lech Walesa of the Council of Europe and the Grand Cross, the Federal Cross of merit of the Federal Republic of Germany.