Who we are Committee Jörg Lau 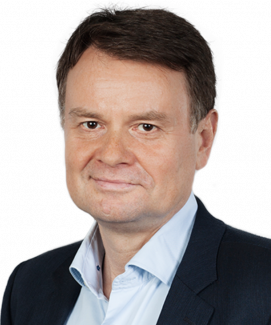 Jörg Lau is editor of the German weekly paper Die Zeit, based in the Berlin office. He writes about foreign politics, integration and immigration issues and recently has been focusing on cultural debates about the role of religion and the dialogue between the “West” and “Islam”. Prior to his position at Die Zeit, he was in charge of the literary desk at Die Tageszeitung, a Berlin based daily paper. He has written a biography of German poet and essayist Magnus Enzensberger, published by Suhrkamp in 2000 and Hans Magnus Enzensberger. Ein öffentliches Leben (2001), and Bekenntnisse eines schwer erziehbaren Vaters. Wie unsere Kinder uns erziehen (2009).