Who we are Committee Hassan Hanafi 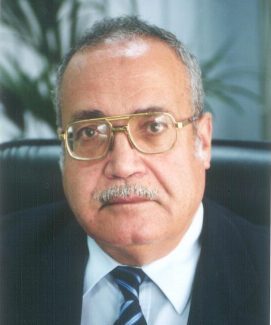 Hassan Hanafi  is a professor and chairs the philosophy department at Cairo University. Hanafi studied at the Sorbonne in Paris. Since 1967, he has been Professor of Philosophy in Cairo, as well as a visiting professor at universities in France, the United States of America, Belgium, Kuwait and Germany. He is also a member of the Association for Intercultural Philosophy, which encourages a dialogue among philosophers from all over the world and is the Secretary-General of the Egyptian Philosophical Society. He has a long list of publications, including translations of Western academic texts on philosophy, culture, and religion into Arabic. Among his publications: Contemporary Issues, Volume I on Arabic thought (1976) and Volume II on Western thought (1977); Tradition and Modernism (1980), Cultures and Civilizations: Cultural creativity & religious dialogue (2007).